“Head on a Swivel”
Look back to what's ahead

The pleasant voice of a POLITE YOUNG WOMAN IN A PROTECTIVE MASK behind the @TrejosDonuts counter snaps Banjo back to life.

A Cheshire Cat grin forms beneath Banjo's camouflaged colored face covering as he reflects on the ballsy-ness of just going with the case of mistaken identity.

Two guys that look like trouble seem to recognize Banjo.

Confused and a little nervous, he goes with it.

These guys were live-wires - innocent at this particular moment, but admittedly capable of roaming the neighborhoods of @TheHollywoodScene as drugged out, territorial menaces. He wonders if they would accept help getting things back on track. He makes a mental note: head on a swivel.

Banjo steps out of the donut shop and as if on cue, a nicely timed series of lights takes him across Highland Ave., then to the other side of Santa Monica Blvd. There, at the end of a small alleyway next to @PublicStorage, he makes his way towards @SteveTurnerLA. Behind him, he hears a loud HONK and someone cursing.

The gallery is closed but the door is open.

Banjo sees his friend, gallery Director JON @JonKeeBong sitting at the front desk. He scrambles to put on his mask.

Jon agrees and invites Banjo to walk around and check out what's still on the walls. Banjo's thankful - fresh artistry is just what he needs to wash down that earlier interaction. 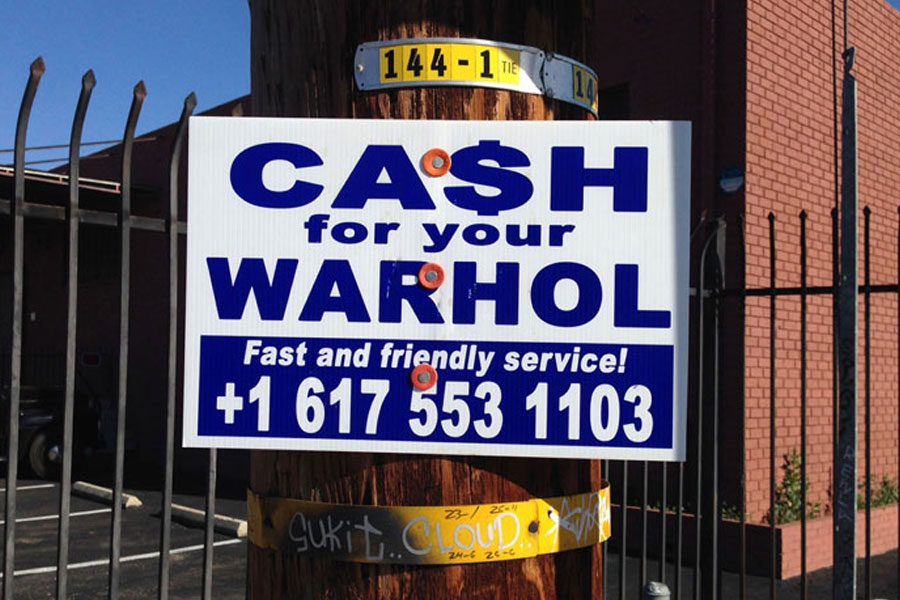 In Hollywood - you have to canvass the situation

With fresh zip in his step, Banjo makes his way back toward the intersection. At the gas station @Mobile1, a white van pulls up and a MASKED GUY IN MIRRORED AVIATORS AND BLUE LATEX GLOVES leans out the passenger side window.

He thinks back to earlier in the week when he wasn’t able to capture the masked man on a unicycle chasing a rolling glitter ball around a busy intersection.

A well covered skateboarder whizzes past Banjo doing a crazy kick-flip maneuver around the construction debris @DumpstersForRent. The impressive move reminds him of DANNY @DannyMinnick. Like this stretch of Santa Monica Boulevard, Danny has seriously upscaled - from skateboard filmographer to renown artist.

As Banjo ziggies across the street towards the new @Walgreens, he digs his hand in the bag of donuts and picks off a chunk of the Machete. He peels off his mask.

Looking around, he can’t help but notice all the changes on top of all the changes. Most sad is that as Hollywood builds itself up, it’s losing one of it’s signature assets - a clean view of those beautiful hills.

He’s quietly thankful for the slowdown in the sense that it has lowered the toxicity in the air created by all the construction. He wonders what it's like for those guys operating the high cranes @BiggerCrane.

He also realizes that an area tha was once so grim is now so Gram (Instagram friendly). High-end boutiques @JustOneEye, interesting eateries @Spoonfed.LA and the new Metropolitan Animal Specialty Hospital @MashVet now share the streets with tents, box huts and a growing number of homeless encampments.

Banjo ducks into an empty @RegenProjects. They are breaking down an exhibit of repurposed materials. At the front area, he says hello to his OLD PAL as he reads the exhibiting artist’s bio.

Note: One of the most difficult things to do in Hollywood is to walk in somewhere and use a bathroom. With the growing homeless situation and Corona fears, every store and restaurant window has some sort of No Public Restroom sign.

In front of a construction area, an UNMASKED HOMELESS GUY WITH DOGS is sitting in front of a multi-panel canna-lifestyle poster series. He's arguing with a MASKED DOG WALKER.

Banjo shakes his head - all this sickness and development has left so many people angry and feeling hopeless. Somehow, Hollywood needs to help Hollywood.

He notices an inordinate amount of lottery tickets strewn about and is disheartened by the desperation. He makes another mental note to reach out to JAMES @LottoGopher and see how Euro life‘s treating him with all this mayhem.

Banjo lets out a sigh and has a bit of a nostalgic moment taking in the site of the laundromat used in the movie “Tangerine”. Damn, that final scene was a tear-jerker. Well done SEAN @LilFilm.

Again, Banjo thinks about how far things have come - and now gone. For forever, this strip of Santa Monica Blvd. was known as a place for elicit pickups - just ask EDDIE @EddieMurphy and HUGH @HughGrantOfficial. Now, seedy’s become scenie and scenie's become meanie. 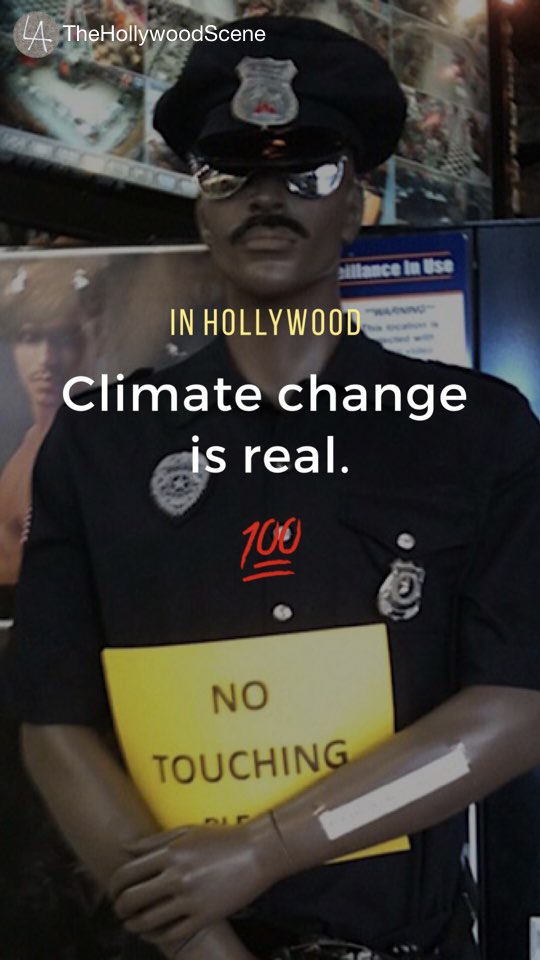